According to several news sources, most notably Variety magazine, the new G.I. Joe movie will be delayed until March 29, 2013.  The reason given is that the studio wanted to take the time to convert the movie to 3D.

Now in my own humble speculation, I believed Hasbro delayed the movie because they are focused on too many Hasbro products this year.  With the success of the Avengers movie (to date, $1.2 billion made worldwide), Hasbro is focusing a lot of their time on the Avengers related toys and products.  They also have the Amazing Spiderman movie coming up and will equally focus on that franchise as well.

All that plus the much anticipated continuation of the Marvel Legends and Marvel Universe lines is having a huge impact with Hasbro getting product out.  We have already seen product delays which will hopefully end soon as many collectors are ready for the next rollout of action figures.

Some GI Joe: Retaliation product has already been trickling out of certain retailers.  As seen on this site, Amazon has an exclusive 4-pack box set that can be purchased today. Hasbrotoyshop.com also has ‘Retaliation’ product on their site.  So what does the future hold?  Will we see more ‘Retaliation’ product this year or will that also be pushed back to next year?  More news to come… 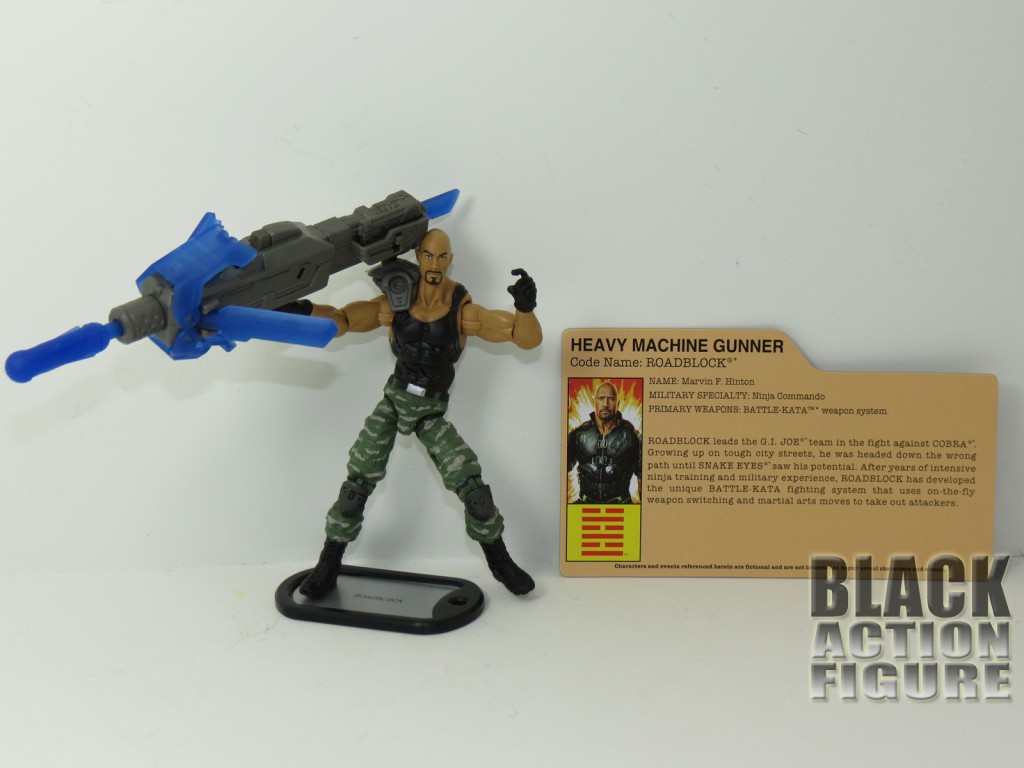 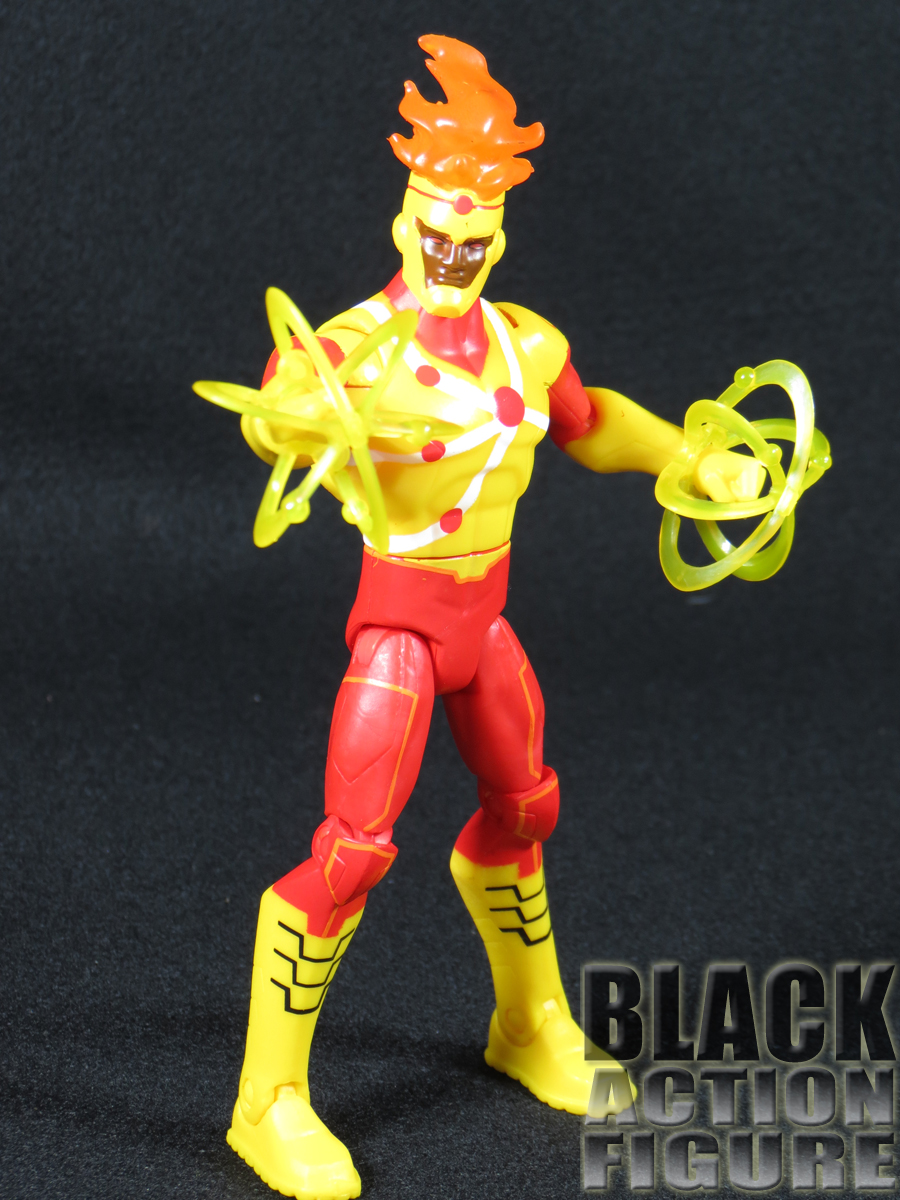