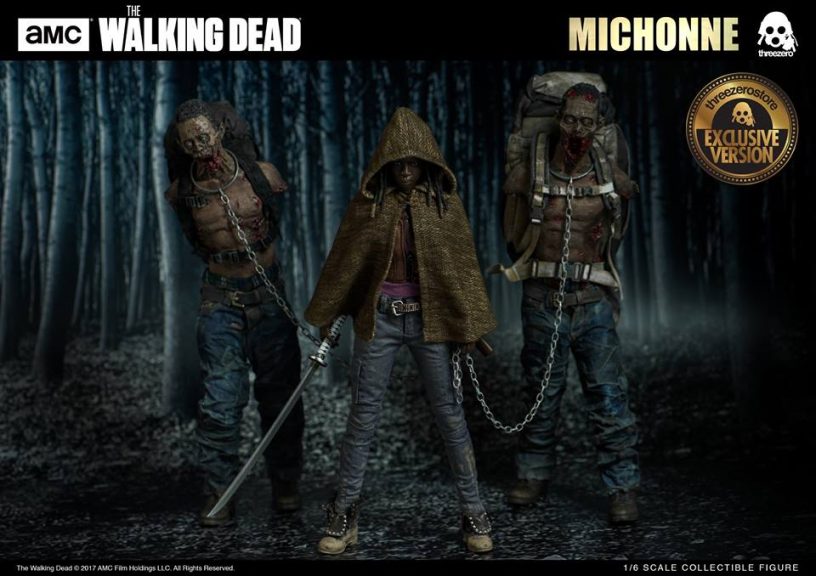 Freakin’ Finally!!!  Let me just say this…ThreeZero Toys produces good figures, but they are about the slowest company known to man…over three years since they announced that they obtained the license to produce 1/6 scale action figures of The Walking Dead characters, and they are just now getting to Michonne!  Not to mention that they started the line with just Michonne’s Zombie Pets (NOT Michonne herself), reviewed here on this site.  They slowly got around to putting out Rick (still no Michonne) which came in last year.  They then announced Merle Dixon…nope, not Darryl, but the person who has been dead on the show for four seasons, MERLE DIXON.

During this time, I believe sometime last year I saw the beginnings of a headsculpt of Michonne.  It was looking promising, but dammit, if it wasn’t taking so long to get to market.  Fast forward to a couple of weeks ago, and ThreeZero Toys finally announced their Michonne 1/6 scale figure. And to add insult to injury, they are reissuing Michonne’s pets, to buy separately or together with Michonne in one big set…and are essentially charging more for them! These are figures that I saw on clearance for as low as $75 each, are now being priced at $260 MSRP for the set of them. SMDH.

One thing I’m not exactly digging is the angry sculpt they gave her. Danai Gurira is a beautiful woman and has done a range of emotions for her Michonne character. Unfortunately it looks like they honed onto the “angry, scrunched-up face” Michonne. Here’s me wishing they include another headsculpt in the box.

Anyway, I’m glad Michonne will one day finally come out.  Don’t expect it until the end of this year or even sometime next year, since that’s how ThreeZero’s schedule seems to roll. Available for preorder now! 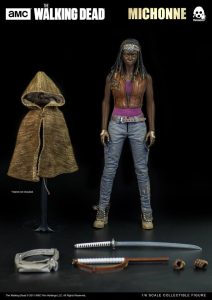 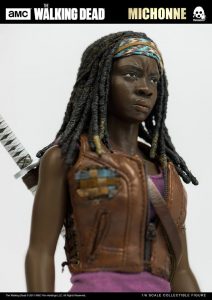 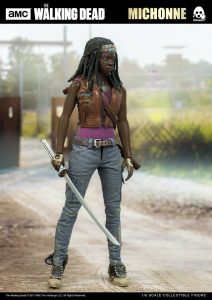 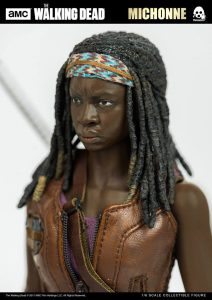 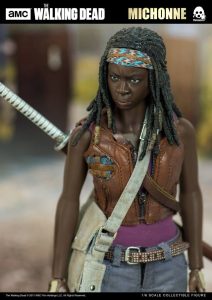 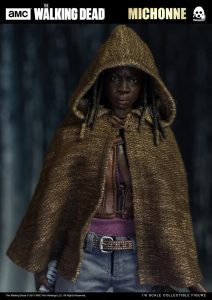 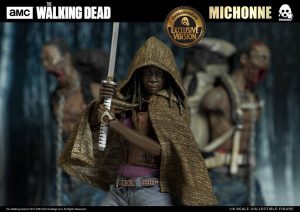 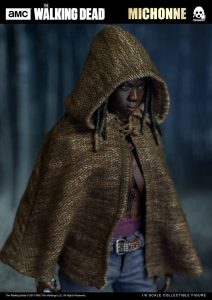 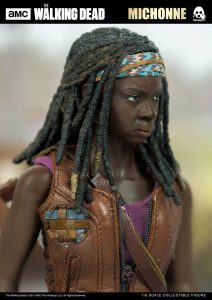 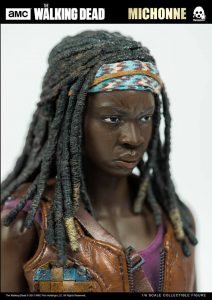 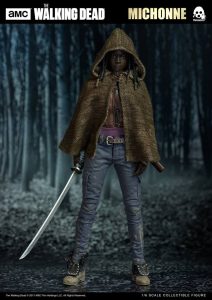