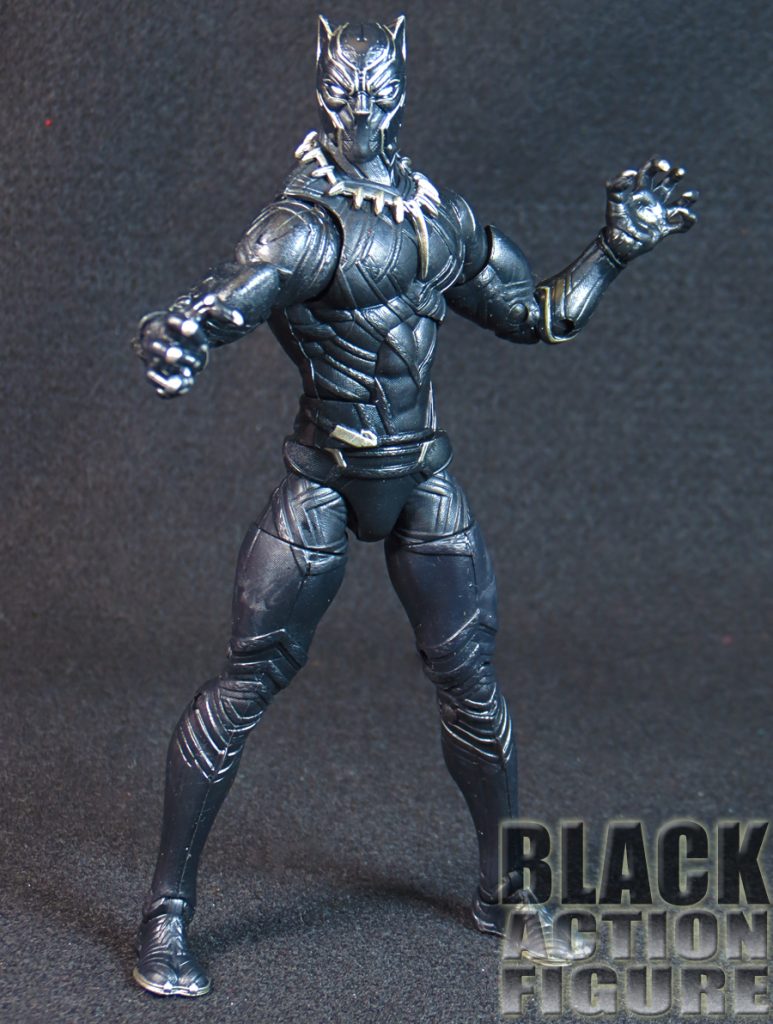 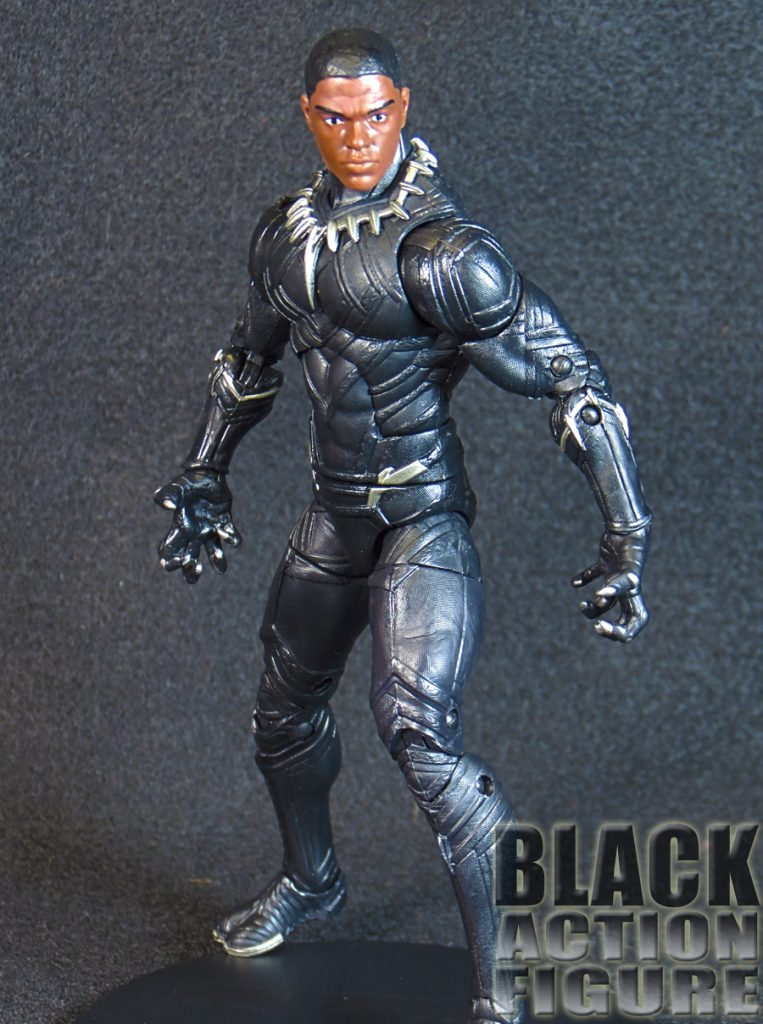 Hasbro has had a busy year. They have put out close to 90 Marvel Legends 6″ figures. They have diversified their selection of Black Action Figures from normally obscure offerings like Brother Voodoo, Cottonmouth, and Misty Knight. They have finally put out the 6″ movie Falcon figure that we’ve wanted for years and a produced a much needed reworked Miles Morales Spider-Man. They have even put out a number of 3.75″ figures as well, including a really great movie Falcon (that almost won) and one of my favorite obscure Avengers, Rage. And this was only their Marvel offerings. They’ve done pretty okay in the Star Wars arena as well. The only other company that can come close to them is Mattel, and that battle is Hasbro’s to lose.

The one figure that I thought rose above the rest was the much sought after movie Black Panther figure from Captain America: Civil War. This was definitely Black Panther’s year. His debut in the movie rose above all others, even arguably Spider-Man’s, and he became a household name everywhere. A new Black Panther comic book debuted this year.  I can’t tell you how many times this year I’ve heard little kids of all colors and creeds speak highly in favor of Black Panther. I have even seen a number of children dress up as him for Halloween.

Another reason he gets top marks is because this figure made me not want to get the SH Figuarts version…usually the arguably superior version. The SH Figuarts version lacked in so many ways…no claws on the hands, no interchangeable head, not as detailed as usual…all of which Hasbro made possible. The head even highly resembled actor Chadwick Boseman, a feat within itself for Hasbro. Hasbro sold so many of these figures that they had to release solid cases of 8 figures of this character before demand was met. Even to this day, it is hard to find in a store and may need to be purchased via secondary outlets like eBay.

Congratulations to Marvel and Hasbro for the 50th anniversary of Black Panther (created back in 1966) and creating the Black Action Figure of the Year!!!