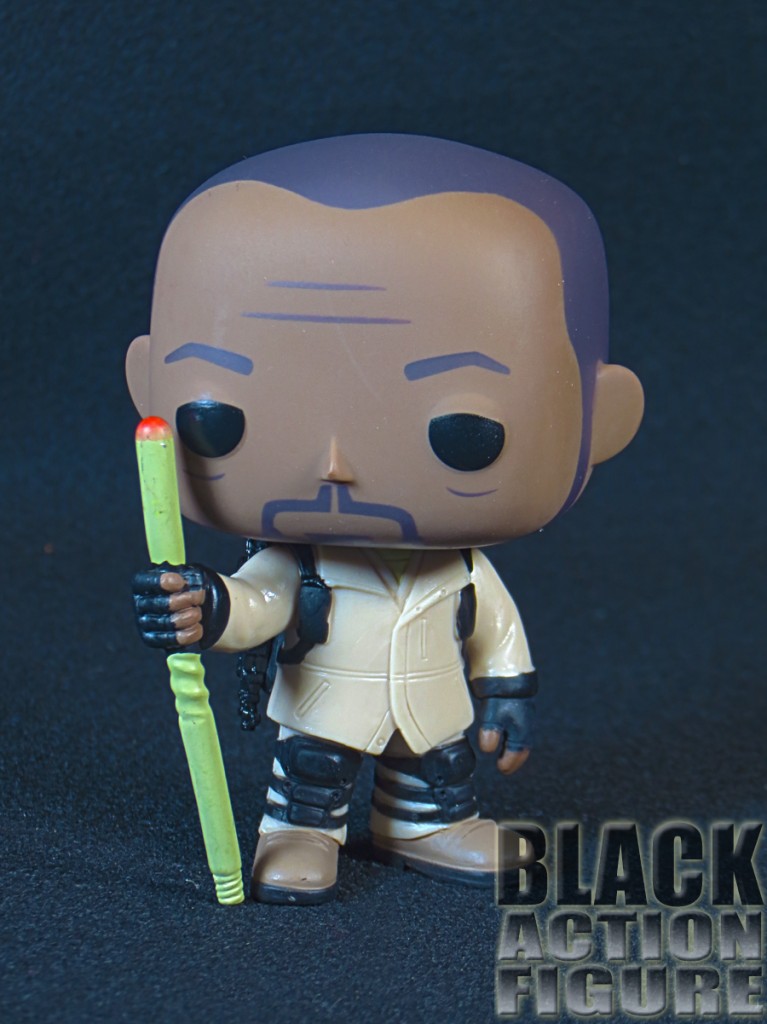 We’ve seen Morgan, the action figure, so let’s go ahead and feature his Funko Pop! figure this week.

It amazes me how the design to these Funko Pop! figures are so generically simple, yet they can capture the likeness of almost all of their licenses very well. The deep, soulless eyes carry much weight…especially this figure’s. Look how his eyes somewhat droop like the it’s bearing the weight of the world.  There are even little bags underneath, like the character is tired.

Funko nailed Morgan, dare I say almost better than Mcfarlane. In the figure’s static stance, I almost find this figure more relatable than the Mcfarlane figure. If you’re a Walking Dead fan at all, I suggest you pick this one up when you see it. 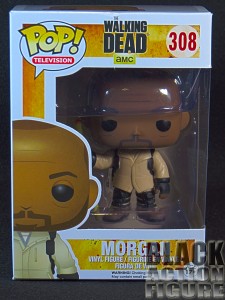 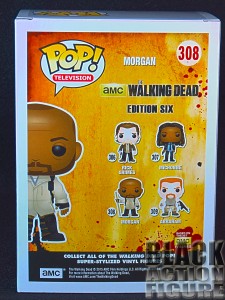 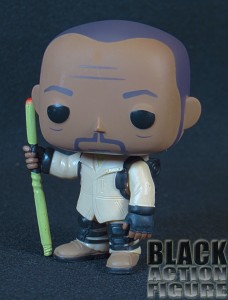