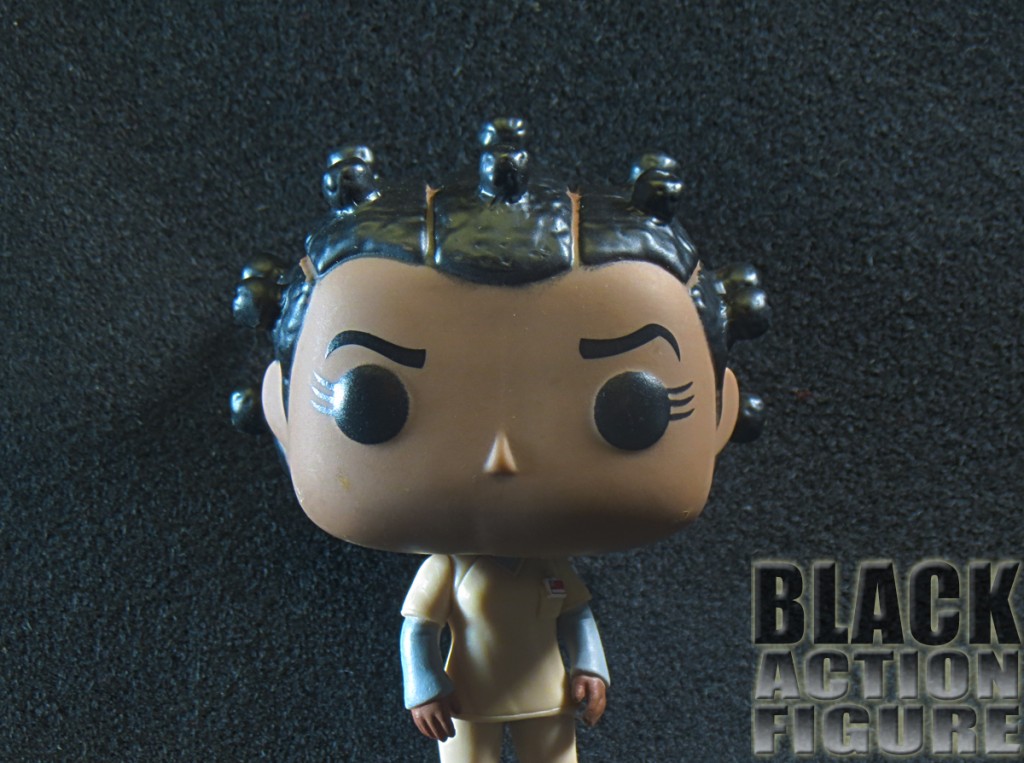 First off, Happy New Year! I swear, I’m going to make this year better.  Last year was kind of my “trials and tribulations” year with being in job transition and then almost losing the site, but I’m back on track and ready to make this site better than ever!

First up, while I reset my photo studio, we have “Crazy Eyes” from “Orange is the New Black”.  We already know that Funko has almost every license to every property in the world.  With Funko, it’s not IF it’s going to come out, it’s WHEN it’s going to come out.  As is the case with Crazy Eyes.  And she’s not even the most political incorrect in the series.  If you look on the back of the box, you see that George “Pornstache” Mendez is also in this series.  Who’s bold enough to put the word “porn” on a collectible box…why Funko, of course!  I can’t wait until the next wave when we’ll hopefully get more core characters like Tasty, Pennsatucky, or Daya grace the series. 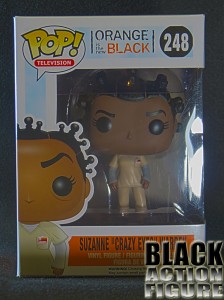 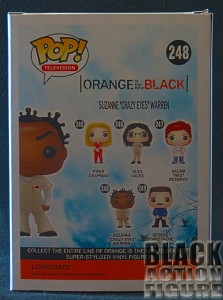 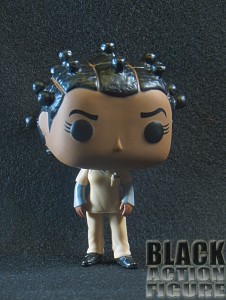