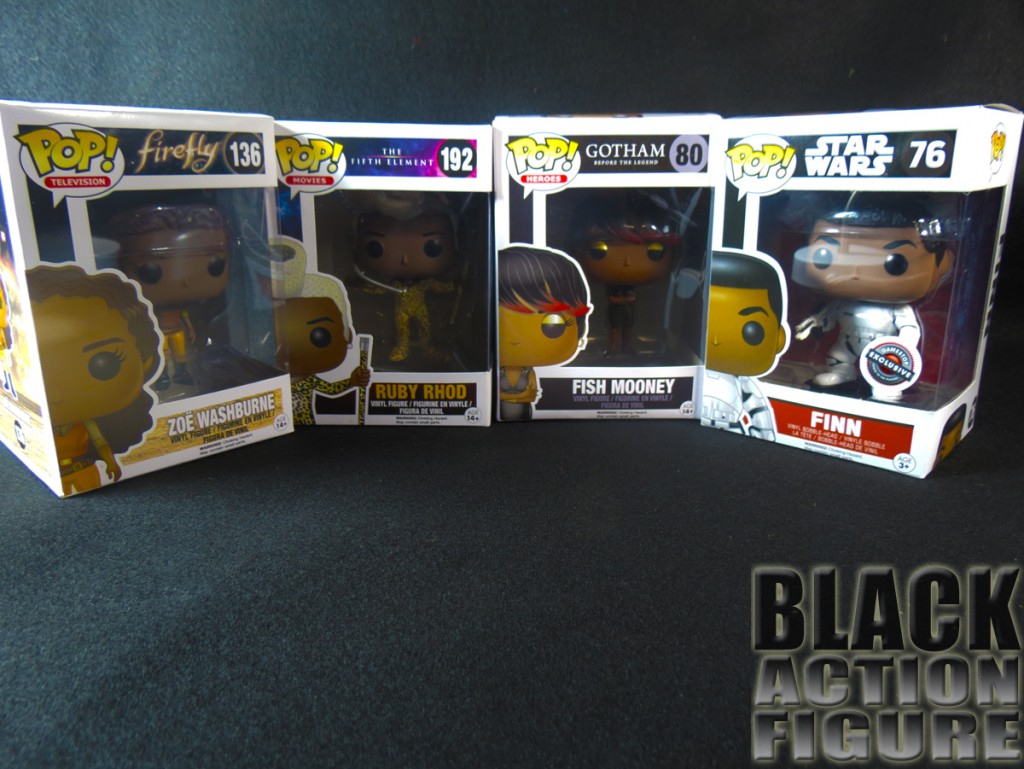 Nashville had their third annual Wizard World Comic Con and I was there to check it out. I usually just go because of my interests in the comic book and collectible scene (and get an occasional autograph), but this year, I couldn’t help but grab some collectibles.

Now for the past few years, I have resisted the seemingly high prices of the retailers that make it out to the Comic Con, but this year felt different. More tables offered hard to find figures at drop in the bucket prices making it easier to pick up stuff I have missed in the past. And there were Pop Vinyls everywhere.

I luckily passed up the overpriced ones and stuck to a system. I was lucky in a couple of different areas…first, I was able to get an exclusive Gamestop Star Wars Finn Pop vinyl from Gamestop at the price it was originally offered for after passing up another retailer who was offering it for $15 more.

I then searched out DorkSide Toys who I have ordered from in the past and was not disappointed. They had most of their figures at super reasonable prices and I know other retailers were hating on them because they couldn’t sell the same product at twice the price when someone just had to walk two rows over to buy from DorkSide. I also had a talk with the owner establishing that their warehouse was less than an hour away from where I live and they allow local pick up, so I will definitely be down there to check them out.

Anyway, picked up Zoe from Firefly, Fish Mooney from Gotham, and Ruby Rhod (Chris Tucker) from The Fifth Element.

So I guess the lesson here is if you want to get some good Pop Vinyls (that Ruby Rhod is pretty awesome), make sure you attend your next Comic Con. Otherwise, there’s always the internet….