So the Super Bowl has come and gone, huh?  And here I thought I would make a review every couple of days to show off the NFL Playmakers line.  The problem was, they were all alike (or very similar).  Yes, some of them had different skin tones, and some of them had long hair (Troy Polamalu).  But outside of the different team uniforms, you have the same figure.  So these are definitely for the football fan who can tell them apart. Honorable mention goes to the Super Bowl MVP, Eli Manning.  I had the chance to meet Eli and even have video of him throwing a football to me!  That being said, I had to go with the New York Giants for the Super Bowl win (that, plus I never cared for Brady and the Patriots).

Nothing new to say about these figures.  Same amount of articulation as the other two I reviewed.  Same football in hand.  Needless to say, these figures were a big hit and the next wave is coming to stores this July 2012.  If you are a collector, a football fan, or both, be sure to pick these up! 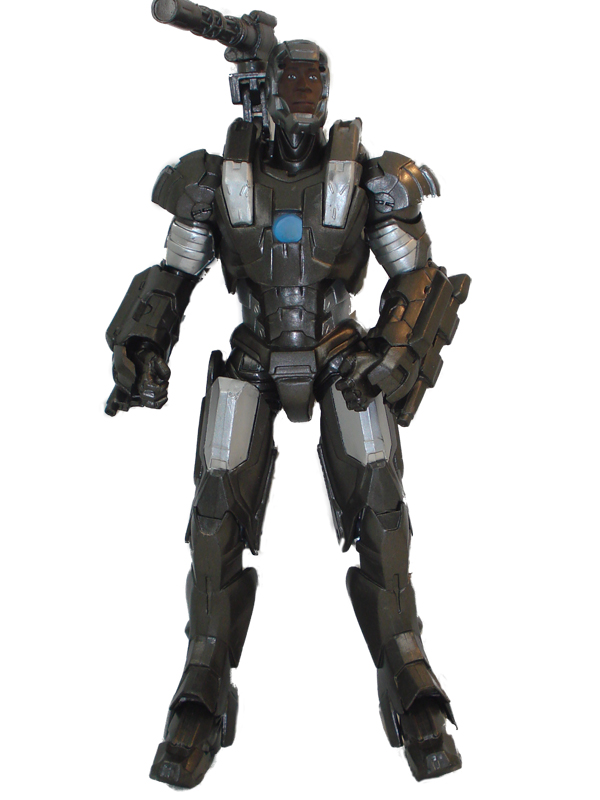