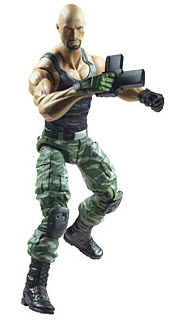 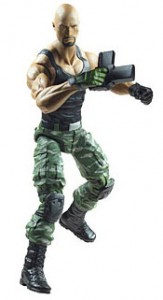 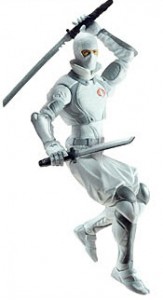 GI Joe: Retaliation movie figures showed up on the web a couple of days ago.  One of the main characters is Roadblock, played by Dwayne ‘The Rock’ Johnson.  We have the main staple of GI Joe, the “ninjas”, coming out with new figures including Snake-Eyes, Storm Shadow, and a generic Cobra Red Ninja figure.  By looking at the previews, expect more figures including Jinx, and Blind Master (played by The Rza).

Also included in the preview were Cobra Commander, Duke, Zartan, a generic Cobra Trooper, and a generic GI Joe Trooper.  More to come as we get closer to the February Toyfair in New York. 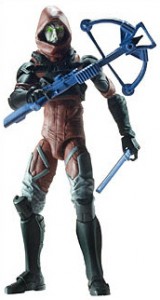 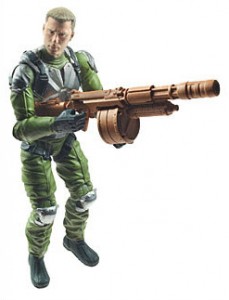 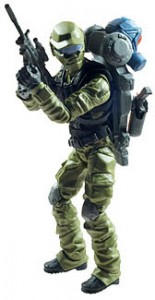 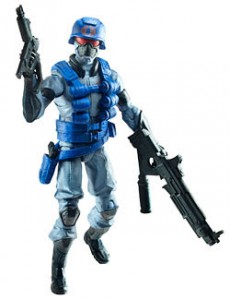 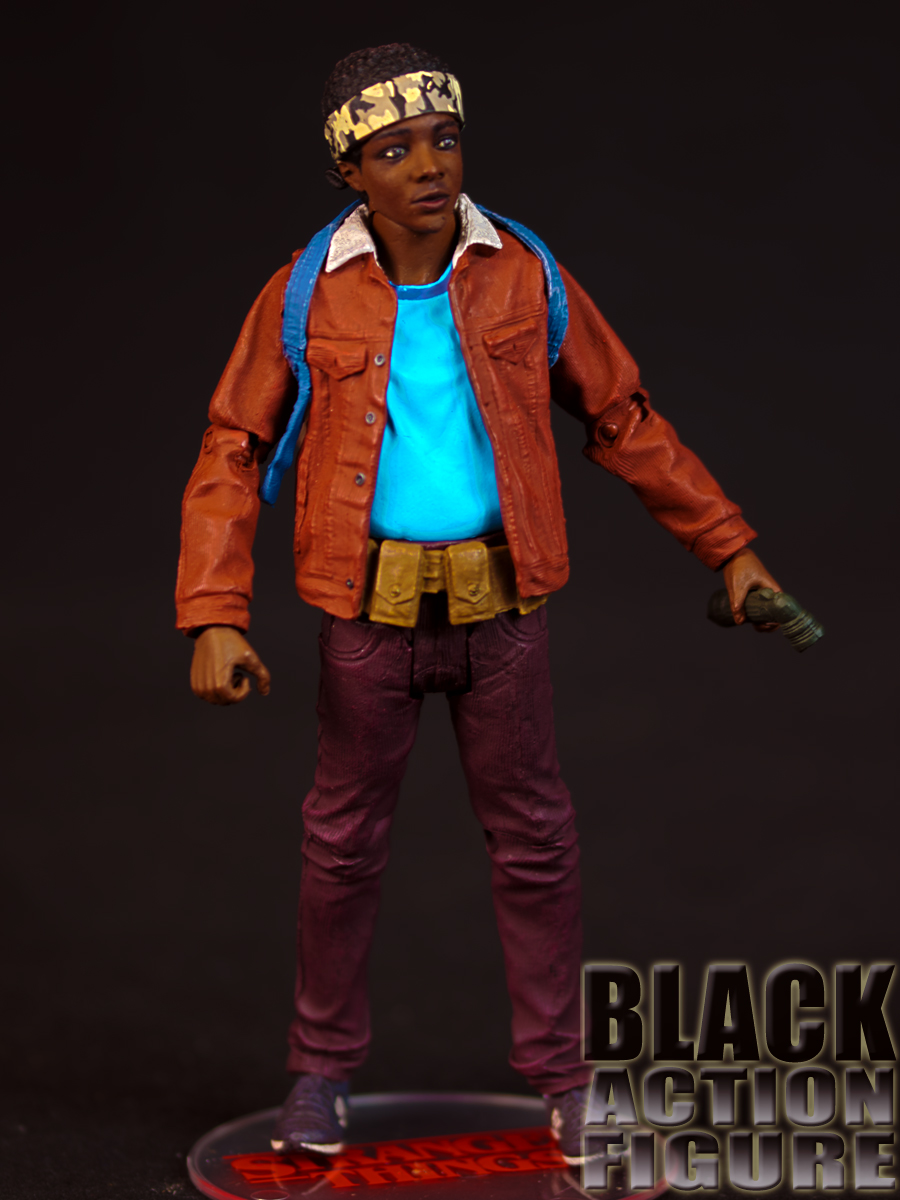