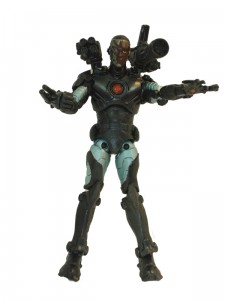 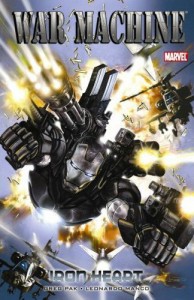 The Iron Man 2 action figure line from Hasbro has given us more than its fair share of Iron Men to choose from.  We have Mark 1 through Mark 6 Iron Men, we have Stealth-Suit Iron Man, Inferno Iron Man, Water-Skiing Iron Man, Smoking Jacket Iron Man, so on and so forth.  For as many Iron Men this line has produced, there were some figures that were shockingly, not Iron Man (although they were Iron Man related).  War Machine, Iron Man’s best friend and right hand man is one of them.  Not so shockingly, they did manage to make three versions, although this one turned out to be the best out of the three. 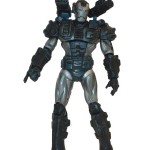 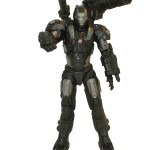 The first War Machine from the Iron Man 2 line was a depiction of an earlier version of the War Machine armor.  It seemed crude and cold, far different from the shiny, sleek armor of Iron Man.  While it was a great version, there was detail missing from it that made me not want to display it in my collection anymore.

The second War Machine in the series was the movie depiction of the War Machine.  When I purchased this figure, I felt I was trading up.  There was more detail, more articulation, and better paint application.  The shoulder weapons were more detailed and this one turned out to be perfect for my collection. 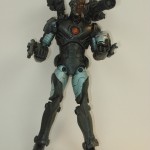 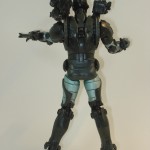 That is until one day I realized that Hasbro made a third War Machine.  Again, it was a comic related version, but one based on his more modern armor (although to be truthful, both War Machine and Iron Man go through suits like butter, but let’s just say that this is his most up-to-date armor). 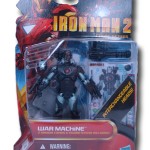 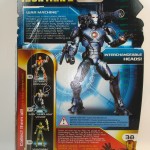 The front and the back are normal Iron Man 2 stock.  Instead of a picture of the action figure on the card like Marvel Universe action figures, each card features just plain ole’ Iron Man.  The back is a little more exciting.  We get a brief synopsis of War Machine (James ‘Rhodey’ Rhodes).  We also are graced with the other three action figures that came in this wave, Ultimate Iron Man (gee, another friggin’ Iron Man), comic version Whiplash, and comic villain Mandarin.  Quick note, all of these figures are very hard to find normally.  Iron Man figures were jammed on the pegs and retailers did not want to purchase this last wave since they did not sell well.  These figures did make their way to Canada, and then began showing up in discount retail stores such as Ross and TJ Maxx.  Luckily, Toys R Us decided to put a couple of boxes out before Christmas, and I caught them right in time and scored all four figures.  So far, War Machine has been the best out of the four.

Accessories
This figure comes with his trademark shoulder weapons, featuring more detail than the first two figures.  He also comes with the standard plastic stand, and collectible card.  The best feature though has to be the “interchangeable heads”!  You can now see Rhodey in all of his cybernetic head glory (the cybernetics…long story short, he got hurt, Tony Stark made him better).  When it’s go time, switch the heads and you’re ready for action!

The Good
It’s War Machine!  He’s got big guns!  What more can you want?

The Bad
Articulation on this figure is weird at best.  Unlike the first two War Machines, you can not swivel his arm at his forearm, leaving some poses unable to do. His legs are also articulated in such a way in which you’re sometimes not sure which way the joints at the pelvis are supposed to face.  Also bending his leg at that same point is doable, but definitely with some work involved.

Conclusion
If you can find this figure, snatch him up now.  He’s currently going for about $16 on Ebay, but that number is sure to increase as the action figure line comes to a close.  Definitely a must-buy.  Although his articulation can be weird at times and brings his score down, the addition of his “secret identity” interchangeable head brings it up some and makes this figure a must have.  Plus, it’s not Iron Man, and for that you have to be thankful! 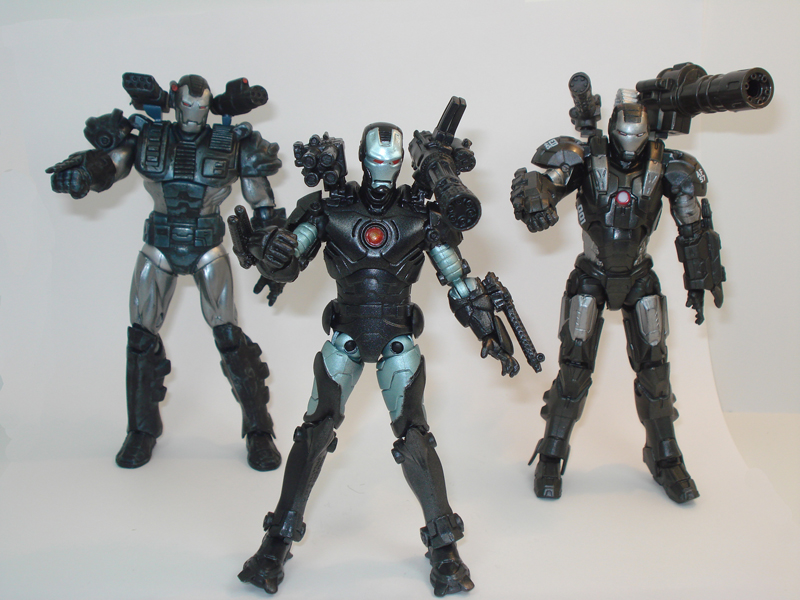 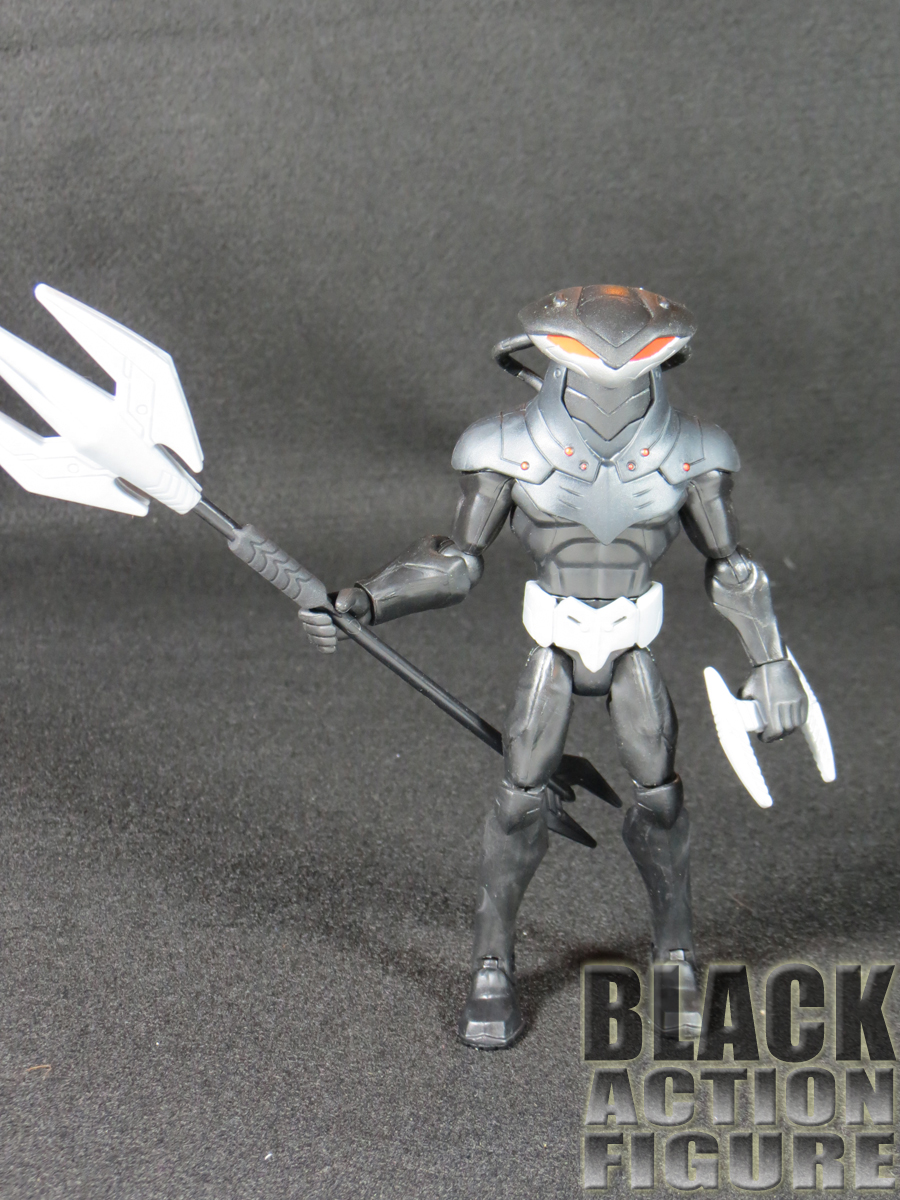