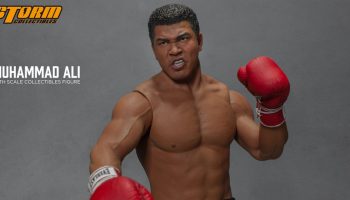 Two things to say..."About Damn Time" and "Who do I give my money to?"  I've been waiting for this figure for awhile now and Storm Collectibles... Read more → 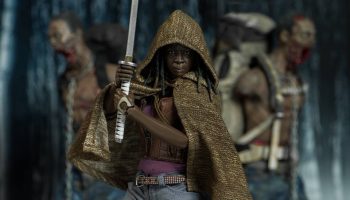 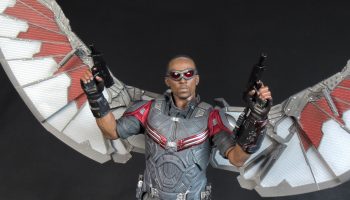 Now that I've let the Hot Toys Black Panther settle a little bit, I think it's now time to hit you with another Hot Toys review. This time... Read more →
8.0 Get it Now! 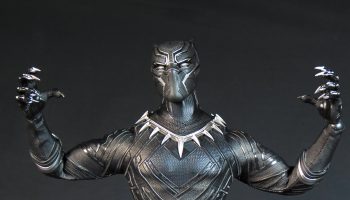 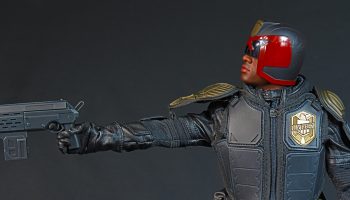 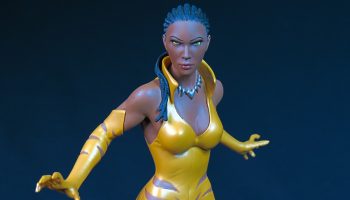 Back again with another quick review. This time around, we have a statue of DC Superheroine, animal-powered Vixen. Vixen as you may well know has... Read more →
7.7 Worth a look 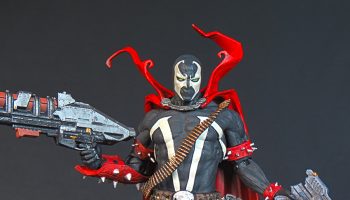 I remember back in the 1990's when McFarlane Toys first started and the quality toys they put out then. They were easily then what NECA is today.... Read more →
6.7 It's Ok... 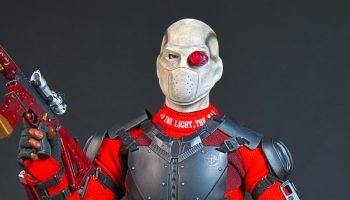 I want to say this without sounding like I'm slamming Suicide Squad...it had potential, but it just didn't get there for me. When people ask me... Read more →
6.6 meh 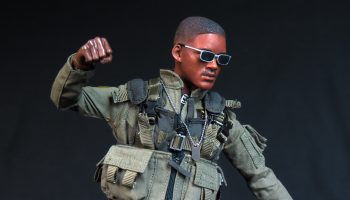 The search continues as I further my quest to find a good action figure representation of Will Smith. This time around, we have Captain Steven... Read more → 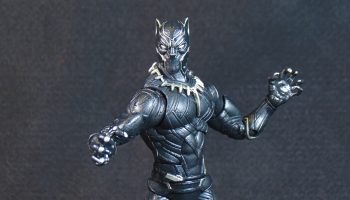 2016 Black Action Figure of the Year Goes To…

My pick for the coveted 2016 "Black Action Figure of the Year" goes to... Hasbro's Marvel Legends Series Black Panther from the "Captain... Read more → 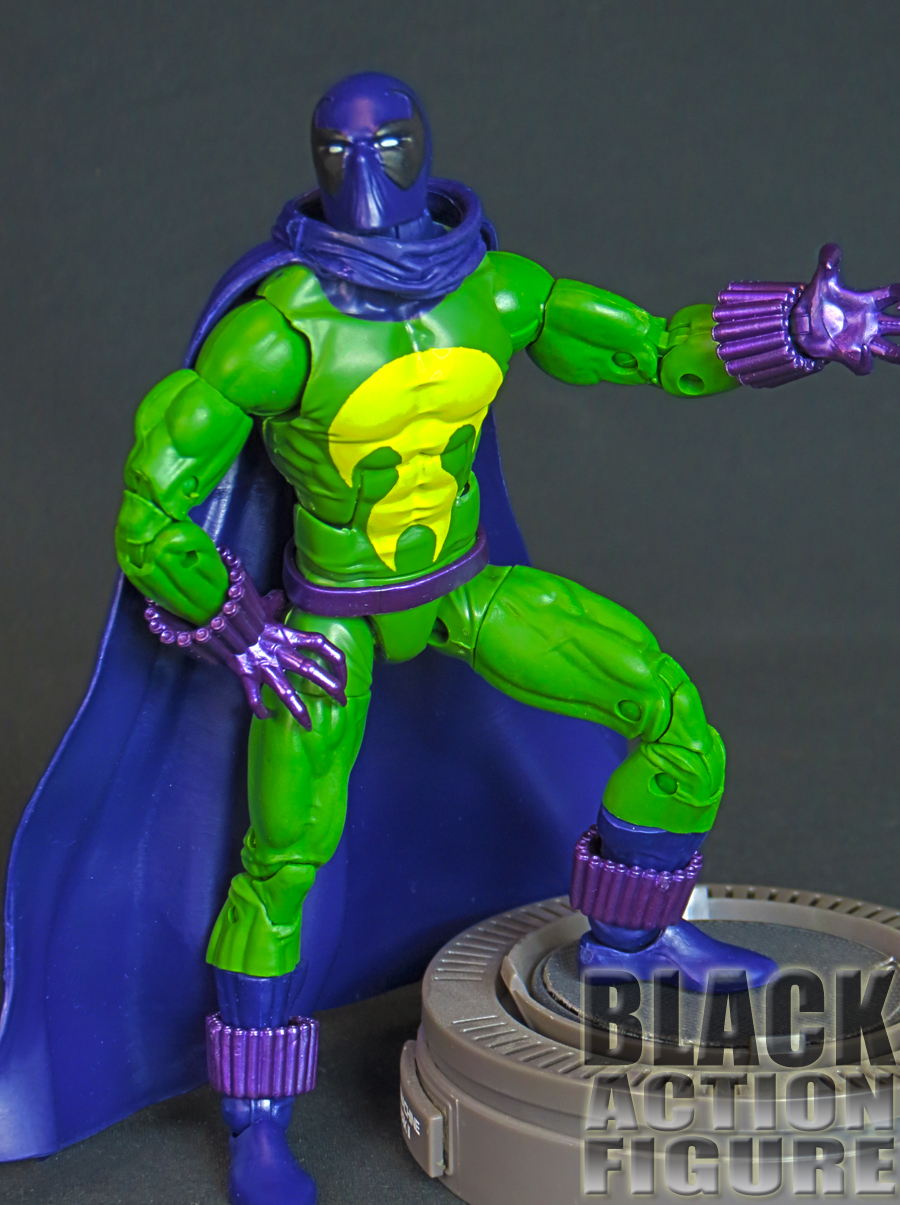