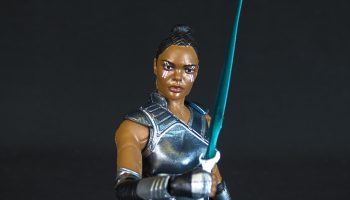 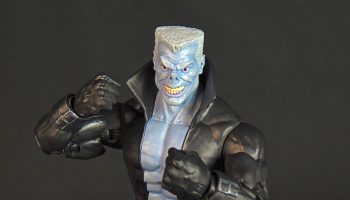 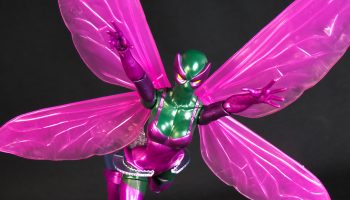 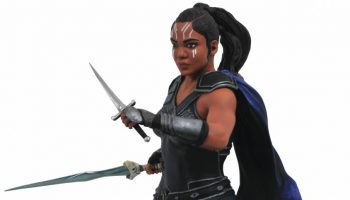 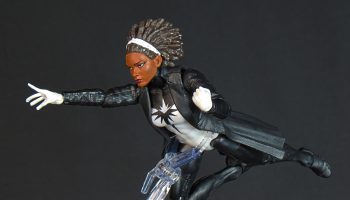 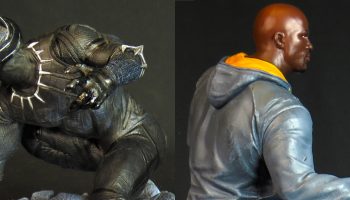 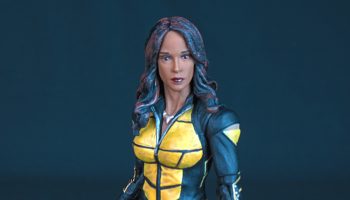 Always have to show love to the female figures of color, even though they are far and few between. And honestly, sometimes a little repetitive.... Read more →
6.5 Expected More 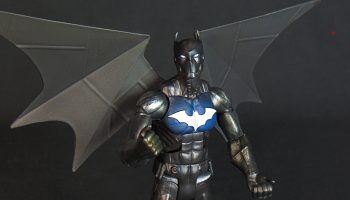 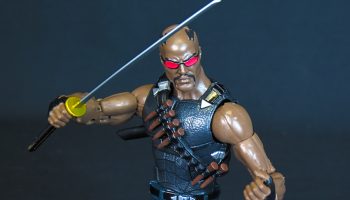 It has been five years since the last announcement of a Marvel Legends Blade...five! It was supposed to happen at a time when Hasbro was doing... Read more →
9.2 near perfect 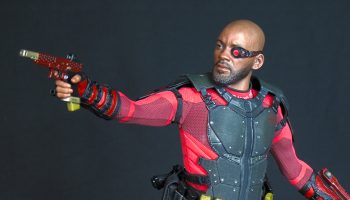 It seemed like it took me forever to get to this one, and well, it did. I went back and took extra pictures (yet somehow still forgot a back shot... Read more → 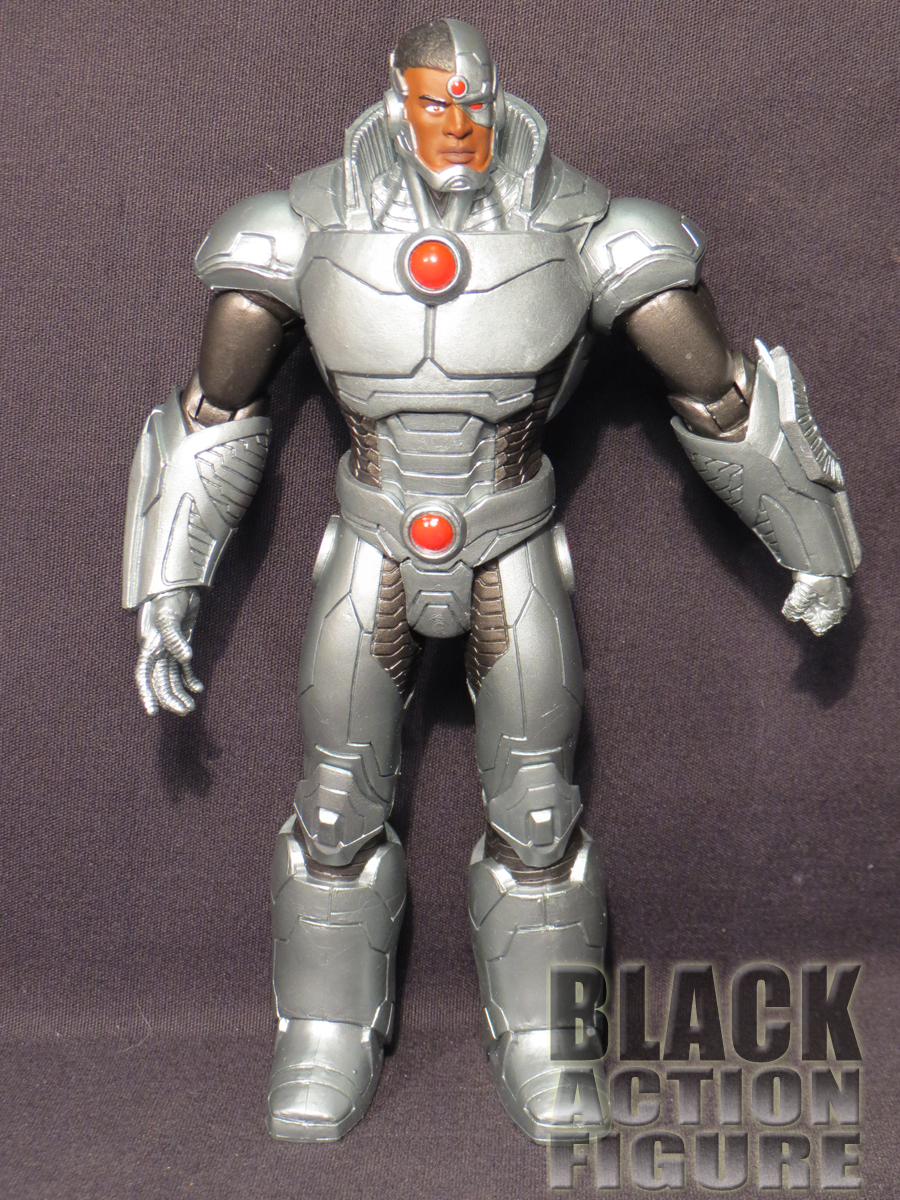