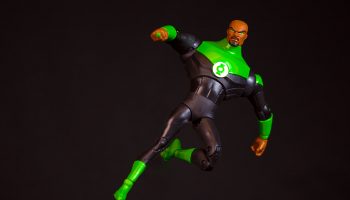 Well, McFarlane Toys did it! They took over the DC action figure license from Mattel after 15+ years and came out the gate running. The first... Read more →
7.2 Average 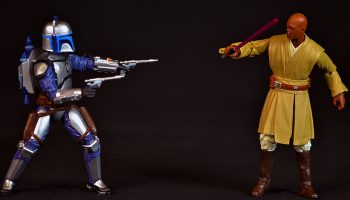 Okay, expect this month of January to be figures I should have gotten to last year...case in point, Hasbro finally released a Mace Windu figure... Read more →
8.3 Collectible 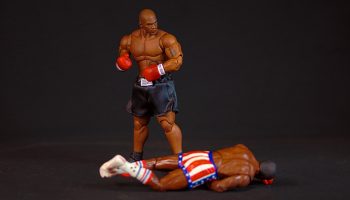 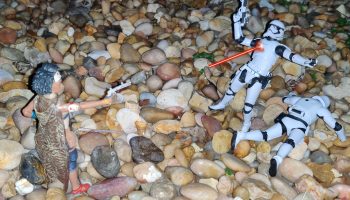 The wait is over! "Star Wars: The Rise of Skywalker" is here and...yeah, it was okay. We got some of the answers we were looking for. We had some... Read more →
7.2 Good For Now 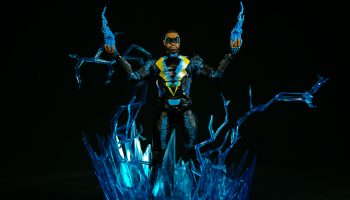 It's the end of 2017 and everyone was waiting in anticipation for February 2018...that's when Black Panther was going to release in theaters.  DC... Read more →
8.2 Must Get 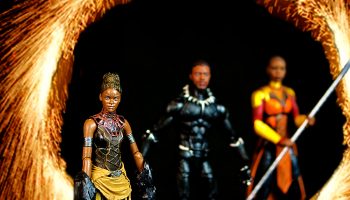 ABOUT DAMN TIME! We have been through two waves of admittedly awesome Black Panther Marvel Legends figures....okay, the first wave was half good... Read more →
6.9 Get It 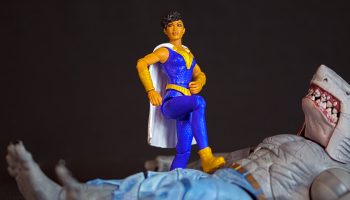 It was a rough time in my life...since I lost my MoviePass late last year, I had to carefully pick and choose which movies I would go to (I know,... Read more →

I finally recovered from my week in San Diego and finally put the kids back in school, so I think it's time to actually report on my... Read more → 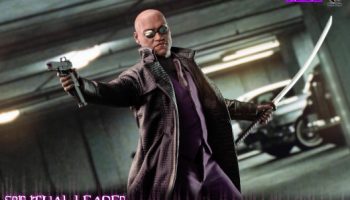 Toys Works, the Chinese company known for making 1/6 scale figures that Hot Toys can't be bothered to make, has been killing it lately.  My... Read more → 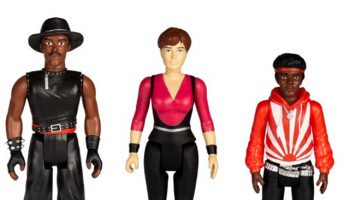 Is "retro" still in?  Did you feel like 35 years  is too late on some breakdancing figures?  Are you too young to even remember the movie... Read more → 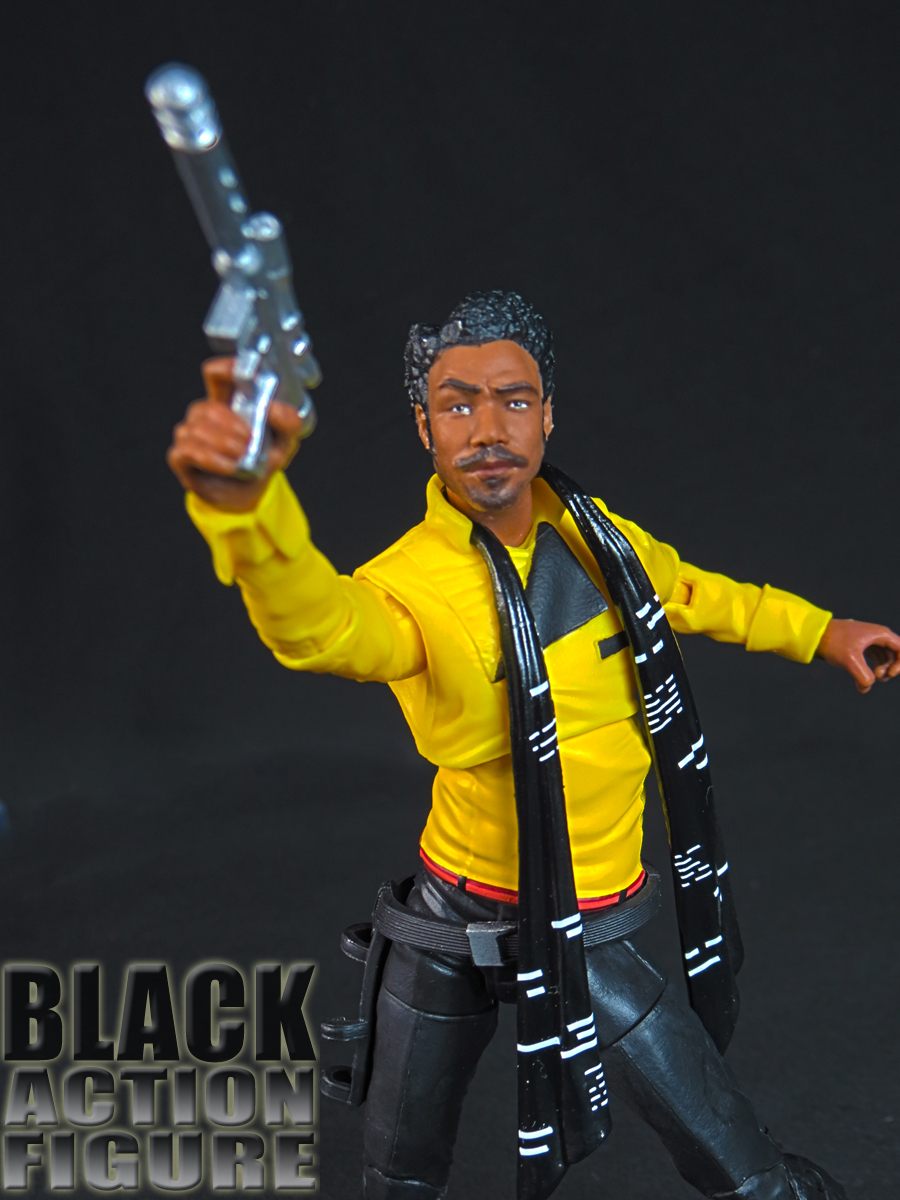