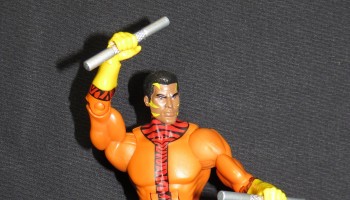 I have had some bad luck trying to review this figure.  The first time I was going to review it, we had some work done on the house and I... Read more → 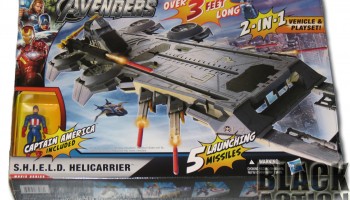 Let me start off by saying that I always wanted a GI Joe Base playset when I was a kid.  They had that cool command center that had cannons on the... Read more →
6.3 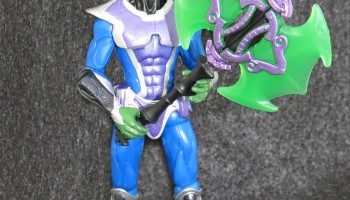 We've made it through all of the rumors, speculation, and fervent discussion prior to May 4th and even though the Skrulls didn't make it into the... Read more → 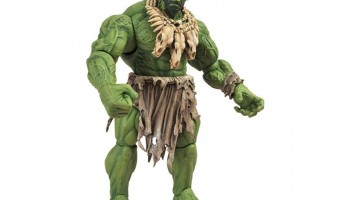 And the "just announced" figures keep rolling in... Internet stores are starting to put up the preorders for a new Marvel Select Barbarian Hulk,... Read more → 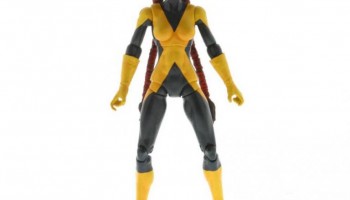 Marvel.com revealed another figure today from their upcoming Marvel Legends Wave 3.  This time around it is Native American Mutant, Danielle "Dani"... Read more → 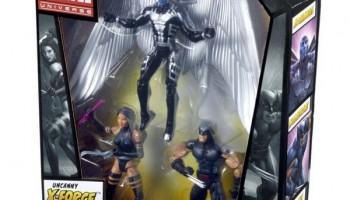 Hasbro and Marvel.com has revealed some of their exclusives to the San Diego Comic Con happening in July.  Fans have already salivated over both... Read more →
6.8 Okay 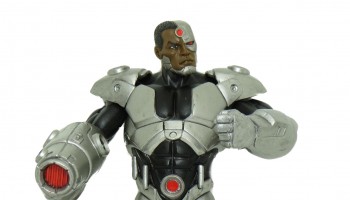 Yes, I'm getting a little behind on my reviews, but sometimes the stars must be in alignment, there must be a full moon, and yes, there has to be... Read more → 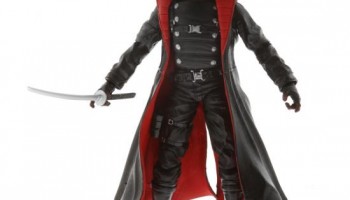 Hasbro and Marvel.com today released new pictures of the Marvel Legends prototypes for Blade and The Punisher.  Both will be available tentatively... Read more → 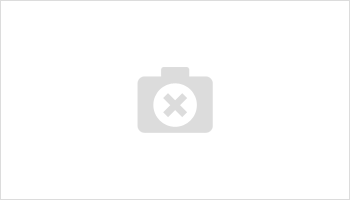 According to several news sources, most notably Variety magazine, the new G.I. Joe movie will be delayed until March 29, 2013.  The reason given is... Read more →

Looks like Marvel.com has released some card art for their Marvel Legends Wave 3 action figures coming later this year.  It appears to be Deadpool... Read more → 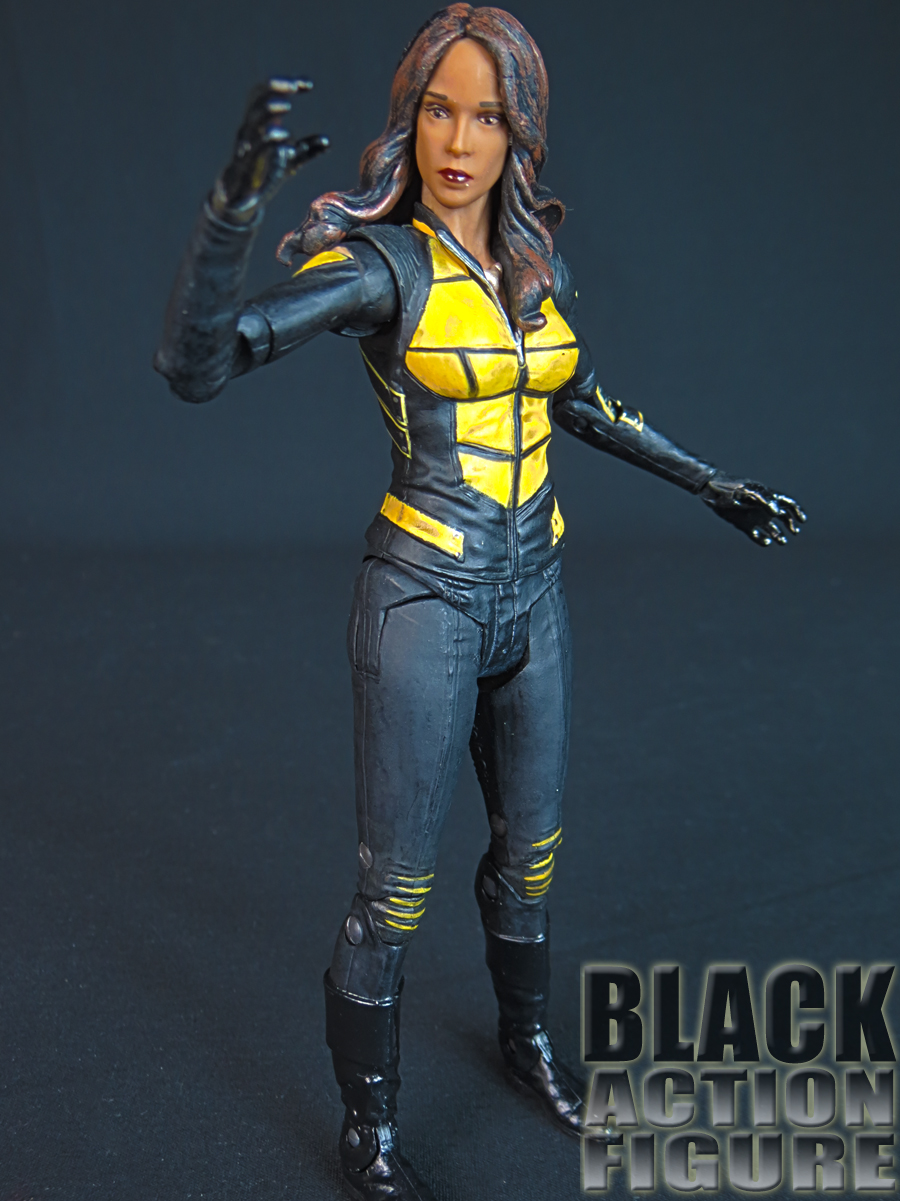