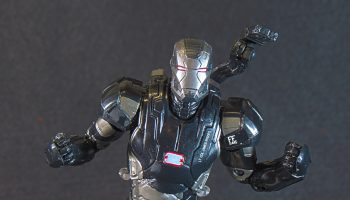 Back again with another War Machine review. This time around we have the Marvel Legends War Machine Mark II from Avengers: Age of Ultron. How... Read more → 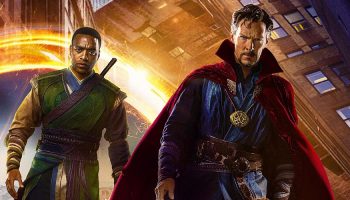 You should know by now that I don't do a movie review without putting in a whole bunch of spoilers and ranting about them, so you are now warned.... Read more →
7.0 Okay 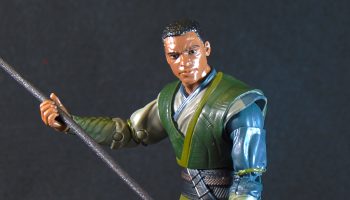 We have quickly reached November 4, 2016 and with it comes a new Marvel movie, Doctor Strange, set in the Marvel Cinematic Universe best known... Read more →
5.2 Good 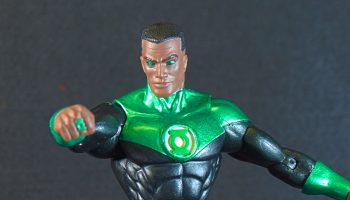 I just read this article over on Gizmodo by Evan Narcisse about John Stewart and I was inspired to (finally) do a review on him. As of my last... Read more → 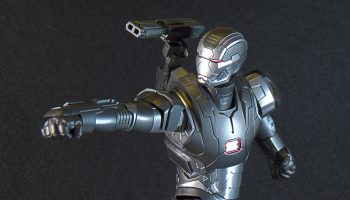 As collectors, you may often wonder like I do, what's next? There are so many collectible things featuring our favorite characters, but we don't want... Read more →
7.7 Must have... 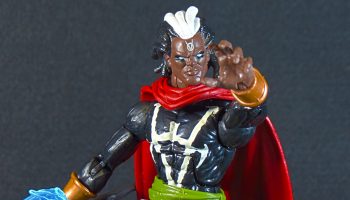 Okay, be straight up with me...did you ever think you would see a Brother Voodoo Marvel Legends action figure (or any type of figure for... Read more →
6.1 Just ok. 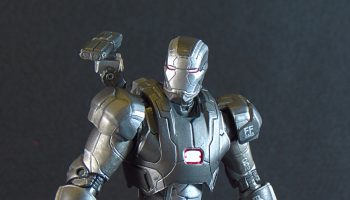 Three and a half years ago, Marvel released the third movie in their Iron Man series. In it, we were supposed to witness the transformation of... Read more → 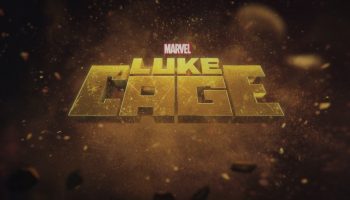 I've been waiting all year for this one, ever since Luke Cage showed up in Jessica Jones last year. I binged watched this in two days the weekend it... Read more →
7.1 just okay. 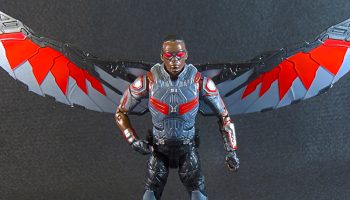 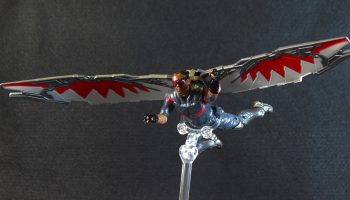 I'm starting to make a habit out of skipping the first generation of a particular action figure in favor for the next. It seems in most... Read more → 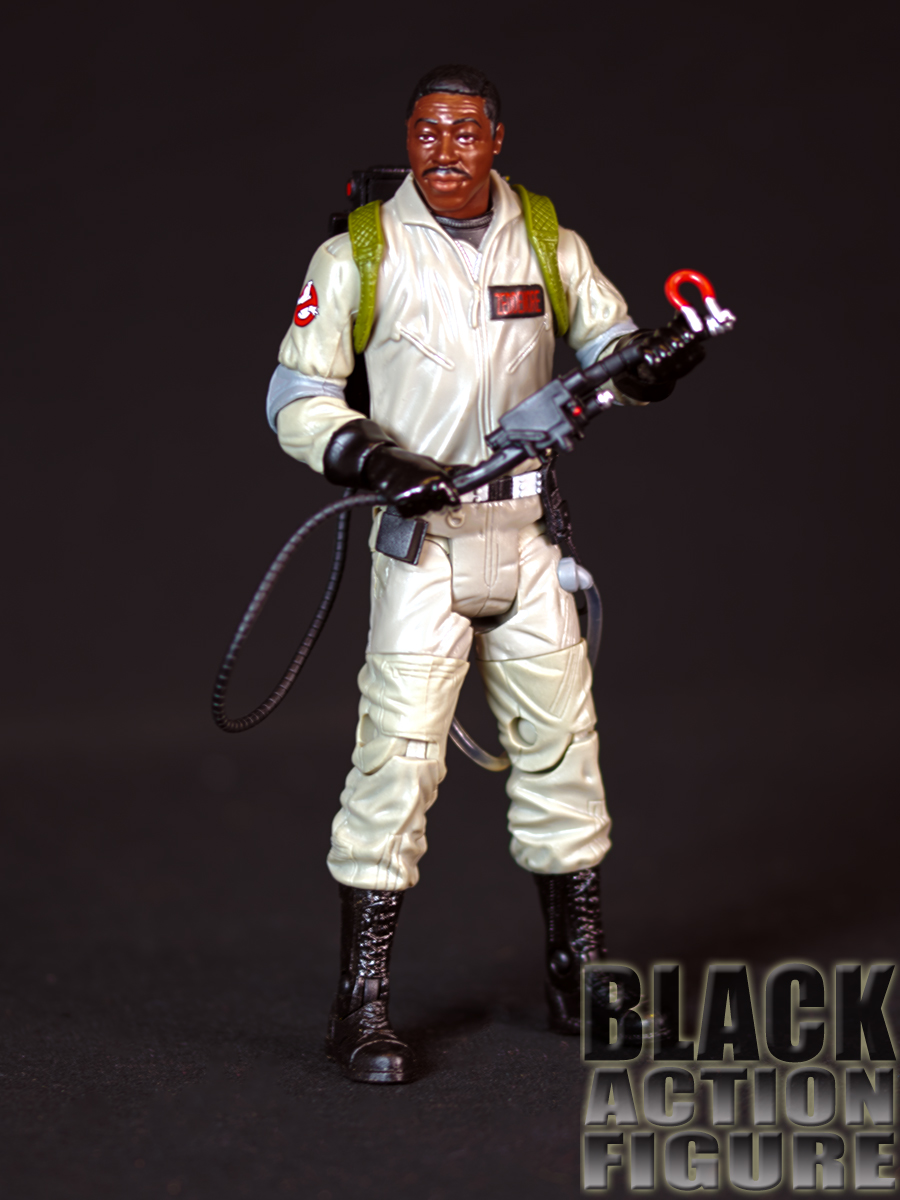