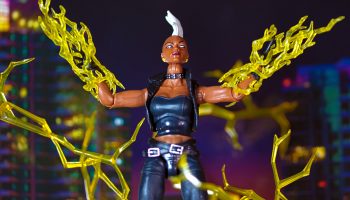 One great thing about a fan favorite character, a good action figure company will try to utilize and monetize every single outfit they have ever... Read more → 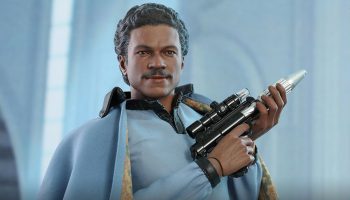 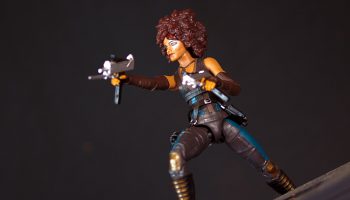 When Disney bought Fox, the Marvel properties that Fox owned came with the deal. This included the Fantastic Four, X-Men, and of course... Read more → 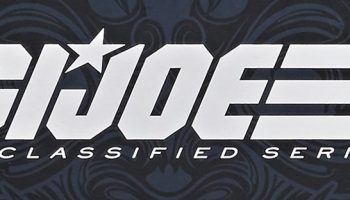 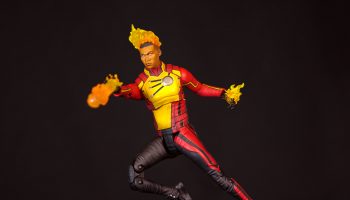 When I first got this figure, I wasn't super excited to review it. Not only is my backlog filled with better stuff, the character himself is not... Read more →
6.8 Adequate 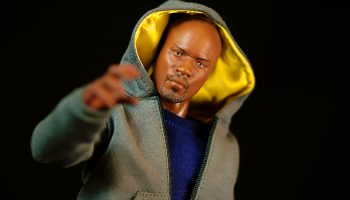 I asked some of you what you would like to see more on the site, and a good third of you requested more 1/6th scale figure reviews. With that... Read more → 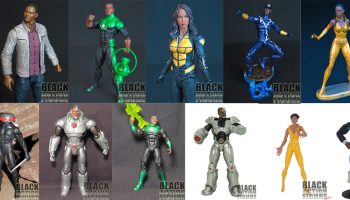 In a surprising move this week, DC issued massive layoffs affecting comic properties and their DC Universe service. Most surprisingly was the shut... Read more → 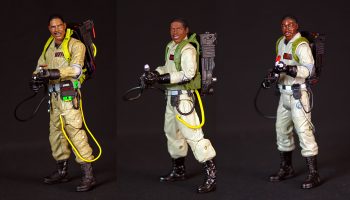 This is either a MEGA-Review 4 years in the making, or me being so behind that I have actually managed to collect 3 different Winston Zeddemore... Read more →
8.6 First Up! 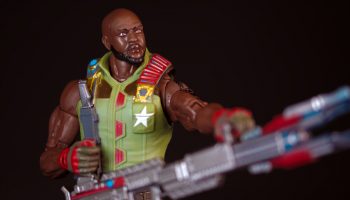 When I was a kid growing up, I was a huge Star Wars fan. I had all sorts of Star Wars toys around. When Hasbro first introduced the resurgence... Read more →
8.0 Distinct 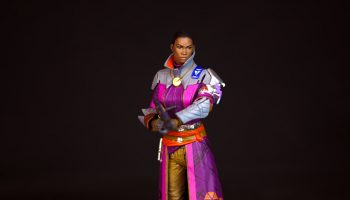 Every so often, I try to pick up and review a figure of a character I have absolutely no clue about...and this time around that falls on Ikora... Read more → 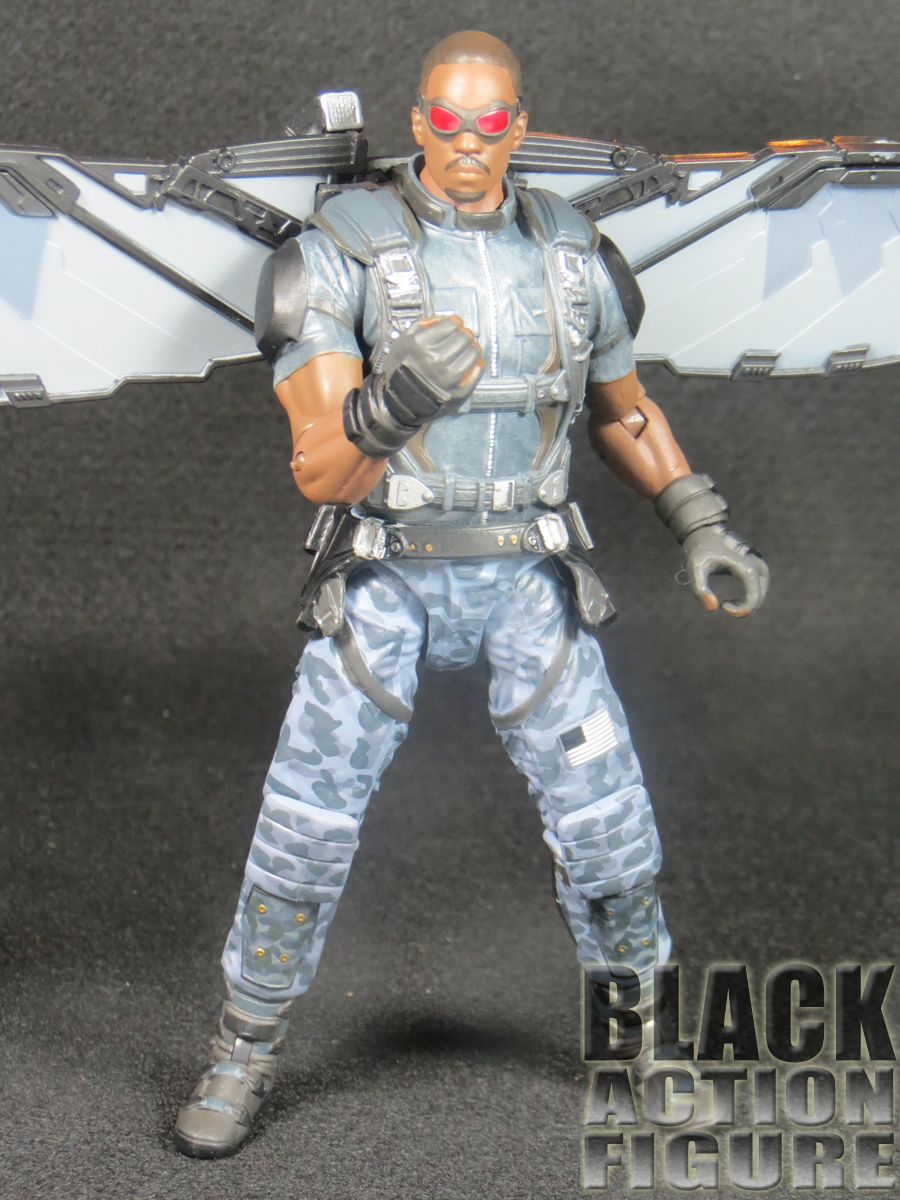